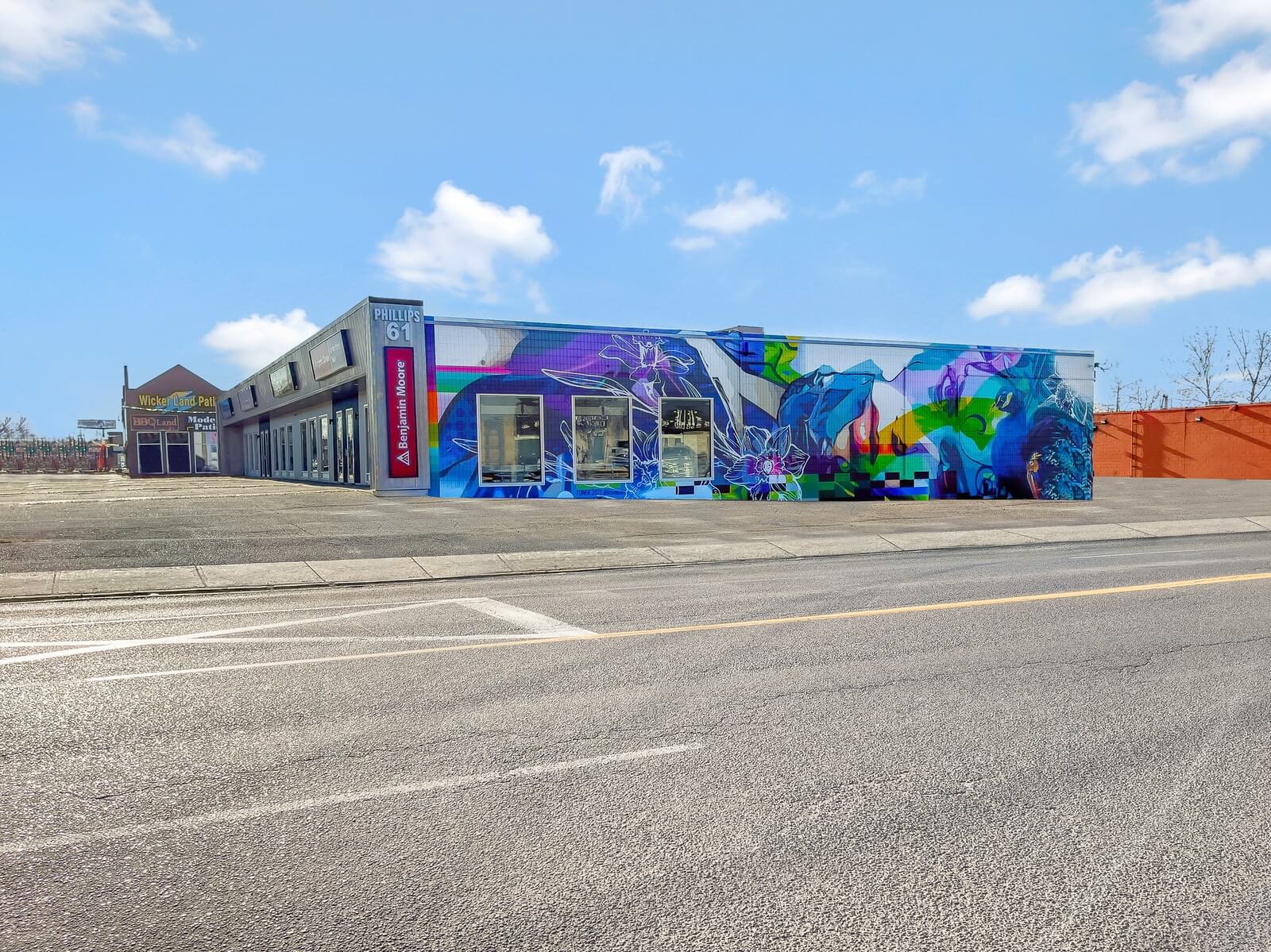 PHILLIPS 61 – Completed in 1966, this high-visibility retail strip is located at the corner of Centre Street South and 61st Avenue, is steps away from the Chinook Station LRT and has a drive-by traffic count of over 15,000 vehicles a day. […]

Comments Off on Phillips 61
Categories: 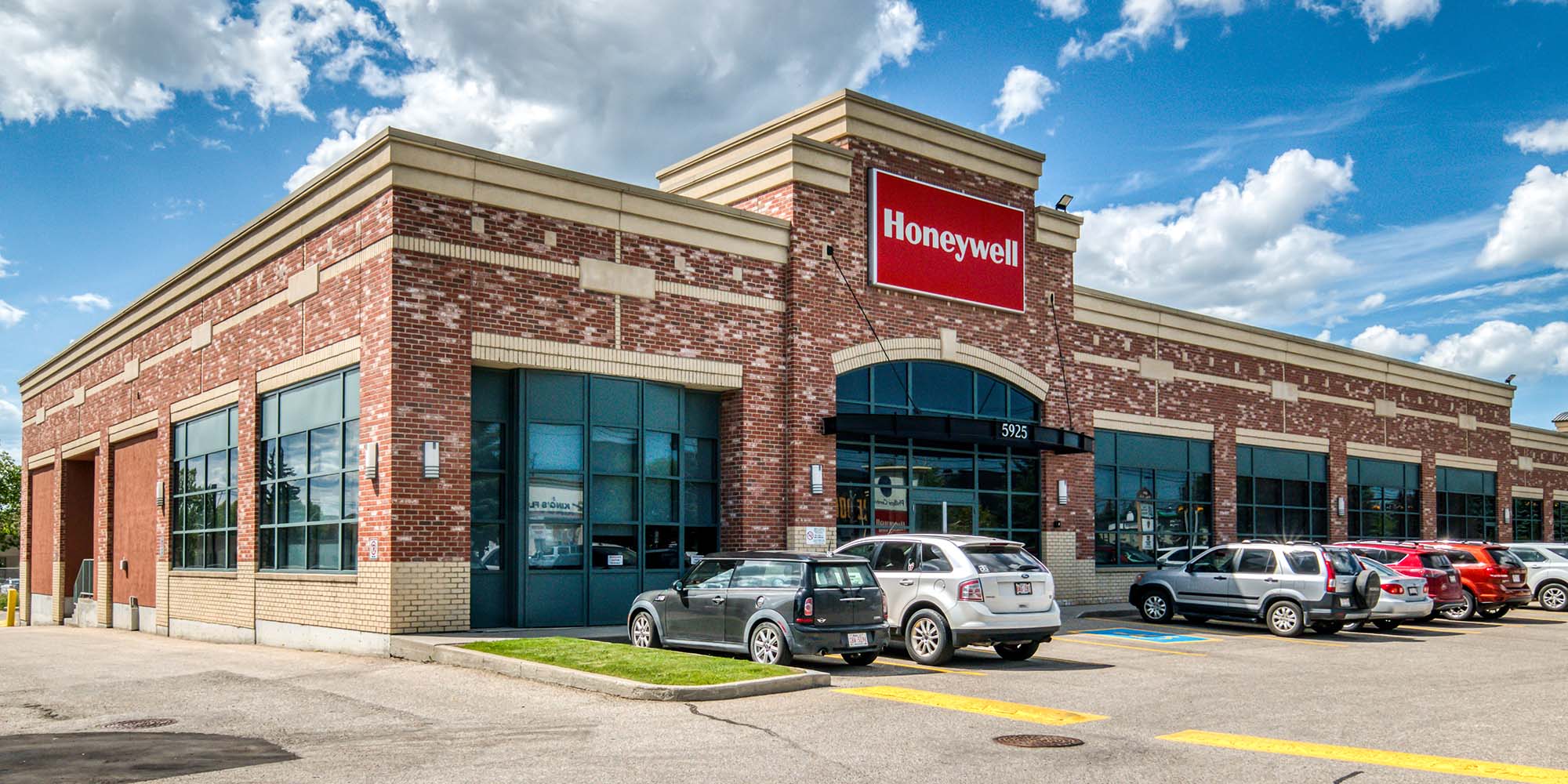 PHILLIPS CENTRE – Completed in 1998, this property is centrally located on Centre Street South between the major intersections of 58th Avenue and Glenmore Trail.  It is in close proximity to Chinook Transit Station and a […]

Comments Off on Phillips Centre
Categories: 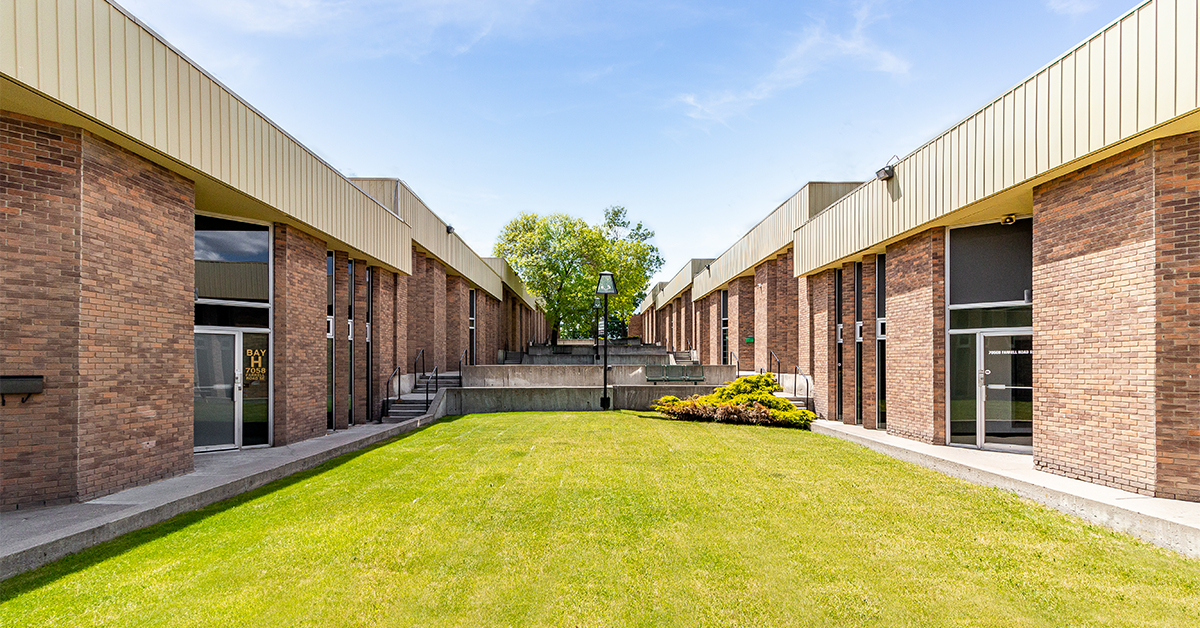 PHILLIPS COURT – Having been built in 1969, Phillips Court is one of the longest held assets in the PBA portfolio catering to small bay industrial users who wish to be […]

Comments Off on Phillips Court
Categories: