Growing up on a farm in Sangudo, AB, putting in hard labour during the fall harvest, riding semi-professional motocross (5 bikes met their maker during that time) and now with PBA Land & Development as our Senior VP Real Estate & Development.

There have been many more stops on his road between the farm and the office but no matter the position Andrew could always see the big picture. Not fussing too much about the details (unless it’s on his attire – check out that spiffy pocket square) but putting real deep thought into where the organization was going. Even with motocross, a beloved pastime, he had the forethought to see that it was in his best interest to keep his bones intact and in his words “time to grow up” and go to school. Wise for a 20-year-old!

Sure, I could tell you about his experiences in architecture (architectural technologist *honours* via NAIT, drawing & designing with his own firm Matrix Design, curating massive projects like Calgary Co-Ops) or his expertise in construction and development (handling billion dollar pension funds through GWL Realty or Tonko Realty Advisors, now known as Triovest). Sure I could talk about his LEED Certification but it’s more important to showcase what Andrew is doing for PBA.

It’s a given that Andrew’s experience & expertise is essential to PBA. Andrew is the visionary behind all of the most exciting projects here. He’s the brains behind our latest project – Calgary’s ONLY 4+ star Marriot Autograph, Along with an urbanized Courtyard in the heart of downtown. This project, albeit fantastic to be partnering on, will not only propel PBA to the top of mind for development companies in town but it will undoubtedly boost Calgary’s status as a destination location for high-end conferences and professional events. Don’t get me wrong, he’s a brilliant addition to the team but his quick wit and fancy socks have made him a valued part of the PBA family. 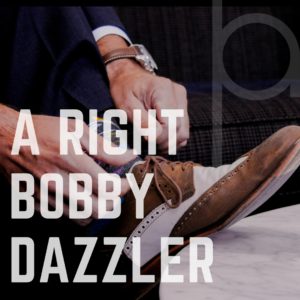 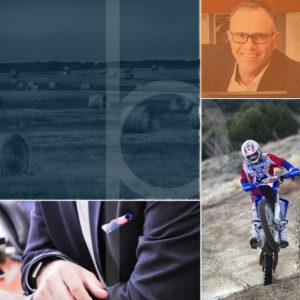 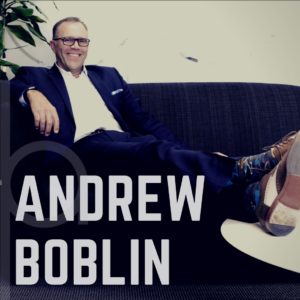