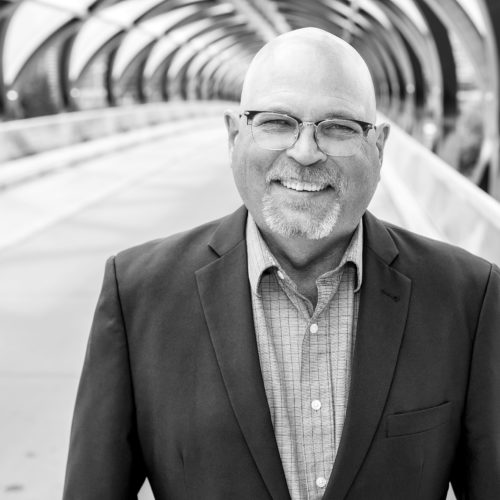 Vern is responsible for coordinating with our project management team and tenants to complete new tenant space buildouts. He obtained a Power Engineering A Certification from SAIT and he has a long history in the real estate working in various positions such as building operator, construction and project manager. He has previously worked for Brookfield, Tonko Realty Advisors, and Aspen Property Management. He also worked for the Town of Rosetown in Saskatchewan in their Parks and Recreation department. Throughout his career he has received many accolades including a leadership award and an employee of the year award.

In his spare time, Vern is kept very busy as he volunteers with Kamp Kiwanis as well as Habitat for Humanity. He is also an avid motorcyclist and he loves to go camping. Him and his wife also have 3 cats named Pipe, Harley, and Stella. Fun fact about Vern: He was on a 5-pin bowling team which went to provincials!