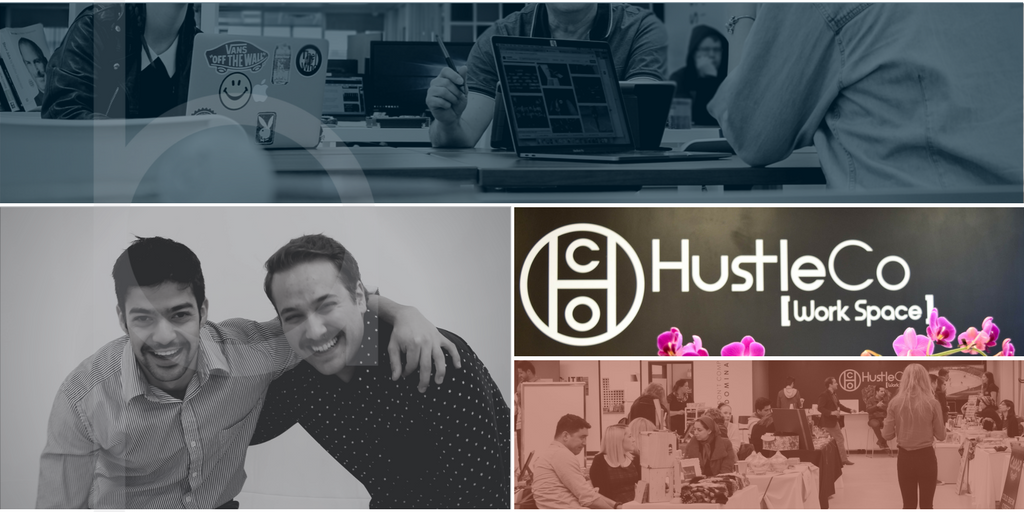 When you first meet Husam and Steve you can’t help but be charmed. They have such a good time together, riffing business ideas off each other and so much of […] 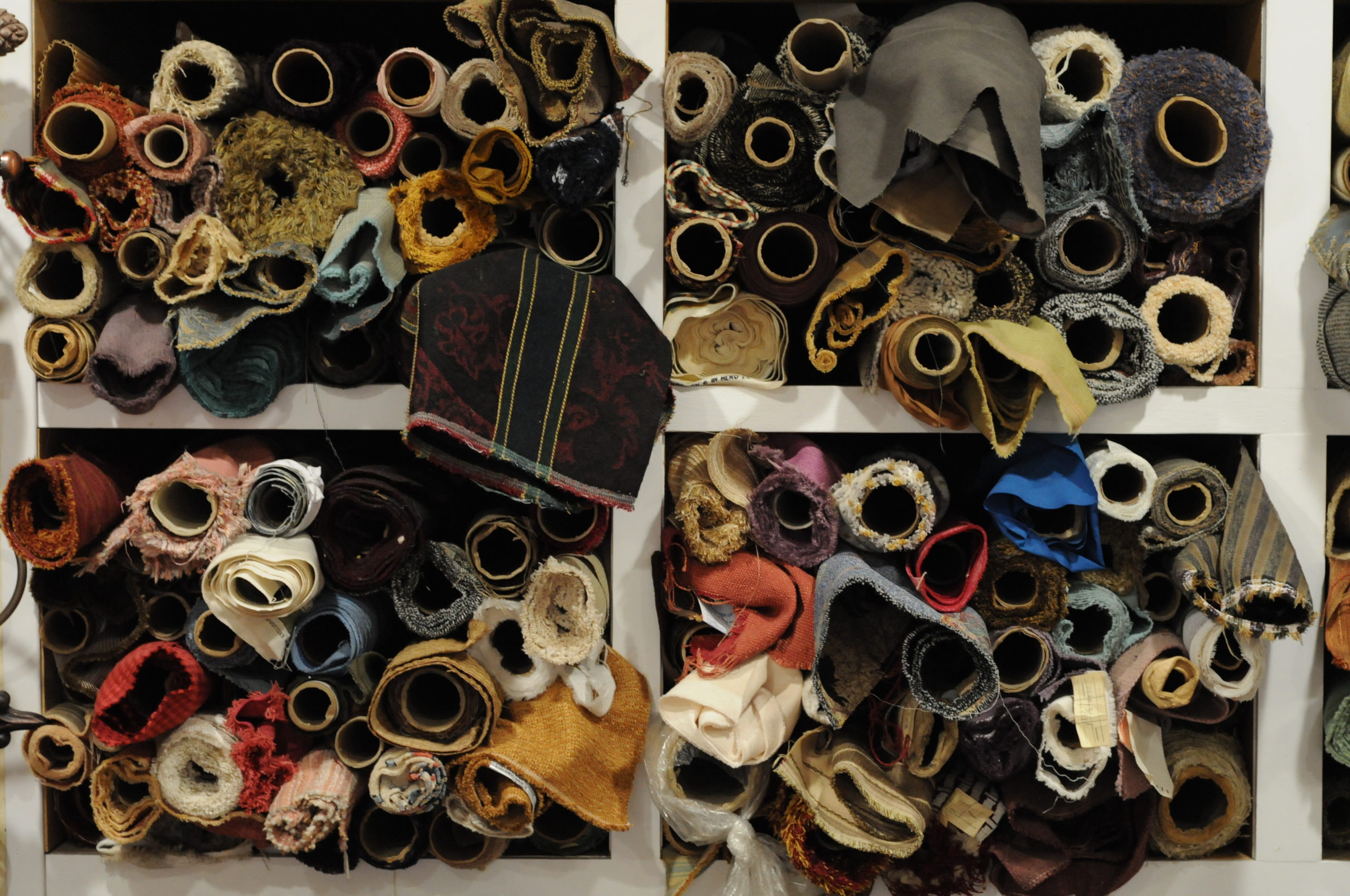 It was a genuine pleasure to meet Maureen Tynan. She has a warm smile and kind eyes – traits she shares with her late father Bill who handed the family […] 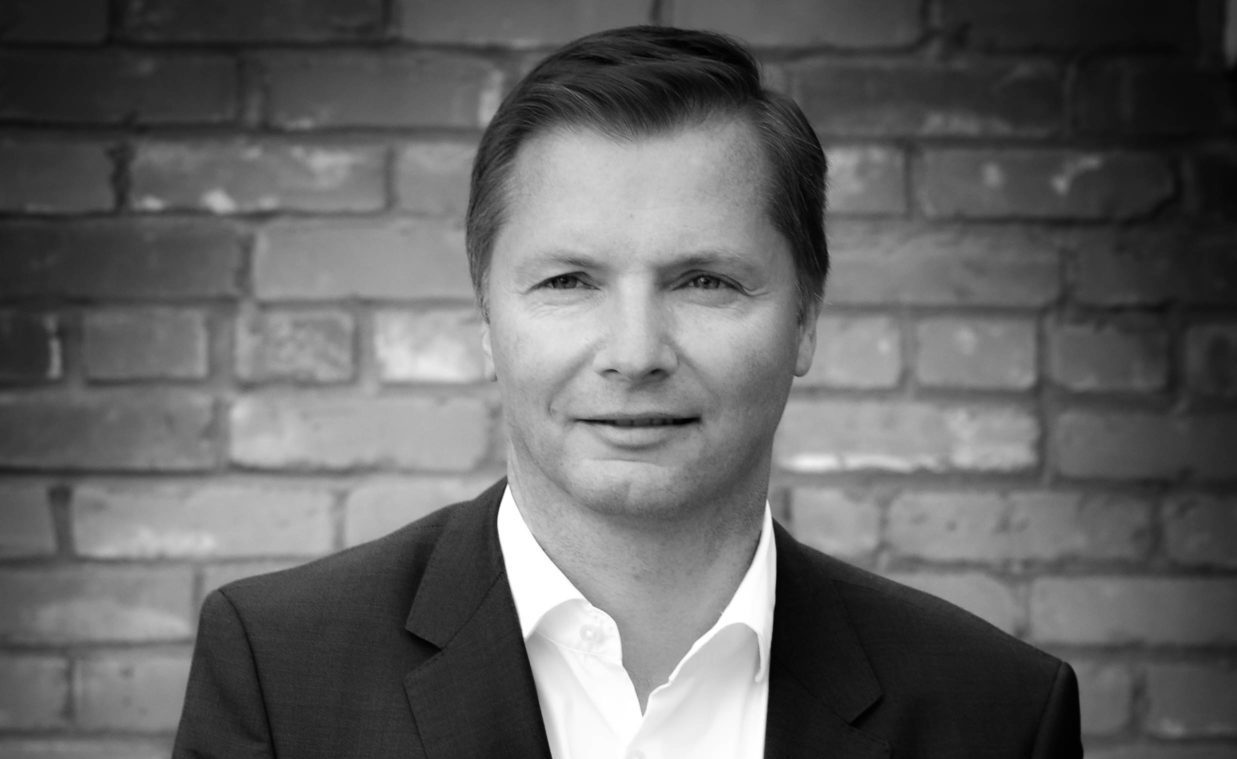 Todd Schaan is not your average CFO. Todd is not as straight-laced as so many finance guys out there.  Todd is an avid snowboarder, yoga connoisseur and world traveller. He’s […]

Lunch-time should be a happy time and a happy belly is the key. If you’re looking for fresh-daily, healthy and delicious lunch that doesn’t break the bank, you need to […] 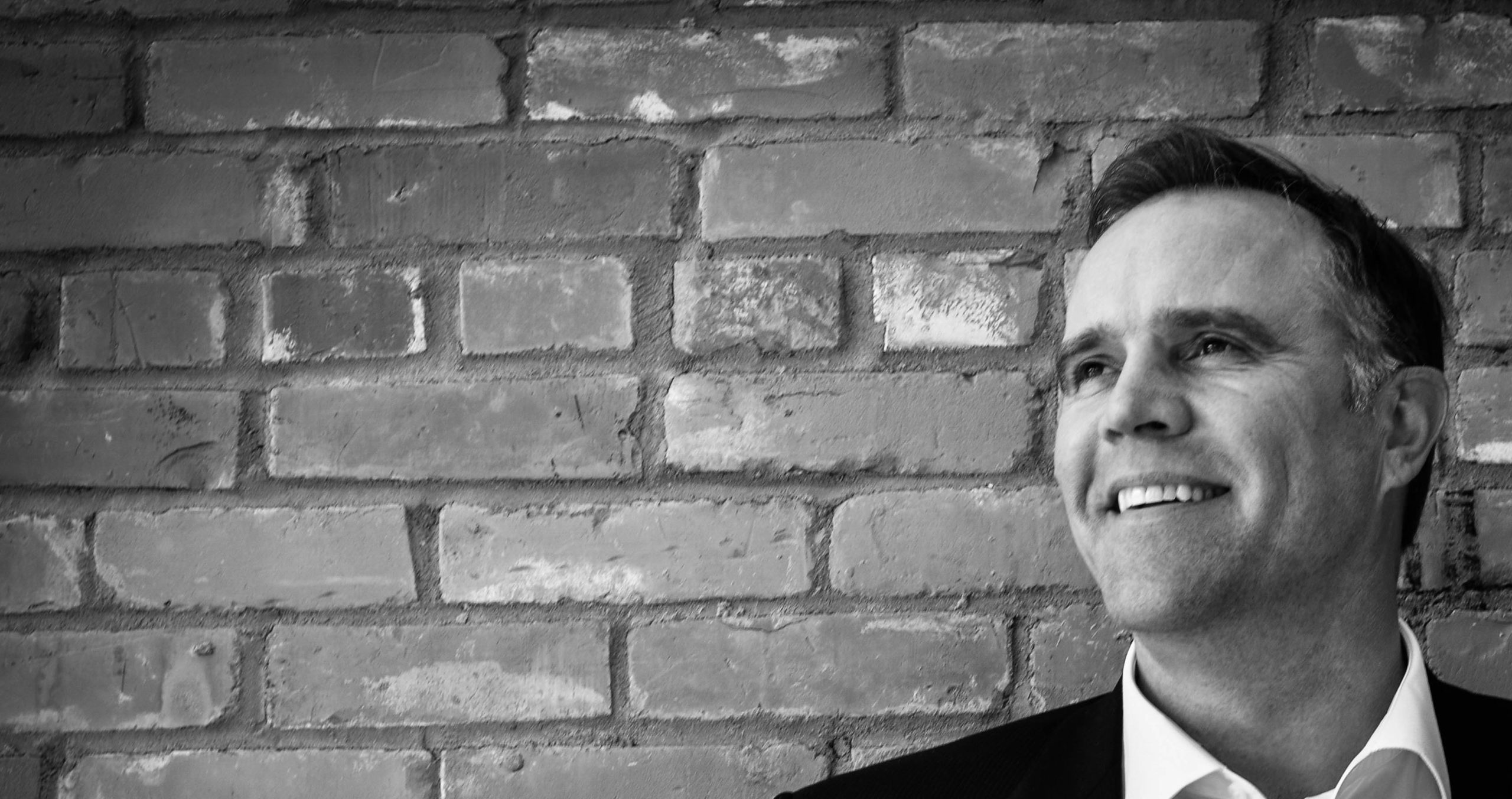 Andrew Boblin sees dirt differently. Growing up on a farm in Sangudo, AB, putting in hard labour during the fall harvest, riding semi-professional motocross (5 bikes met their maker during […]

In 2012, our resident “Jersey Girl” Amy Kelso arrived at PBA as Administrative Services Manager. Soon, her skills and attitude captured attention and she was promoted to the leasing team […]

A call for boldness from us all on gender equality 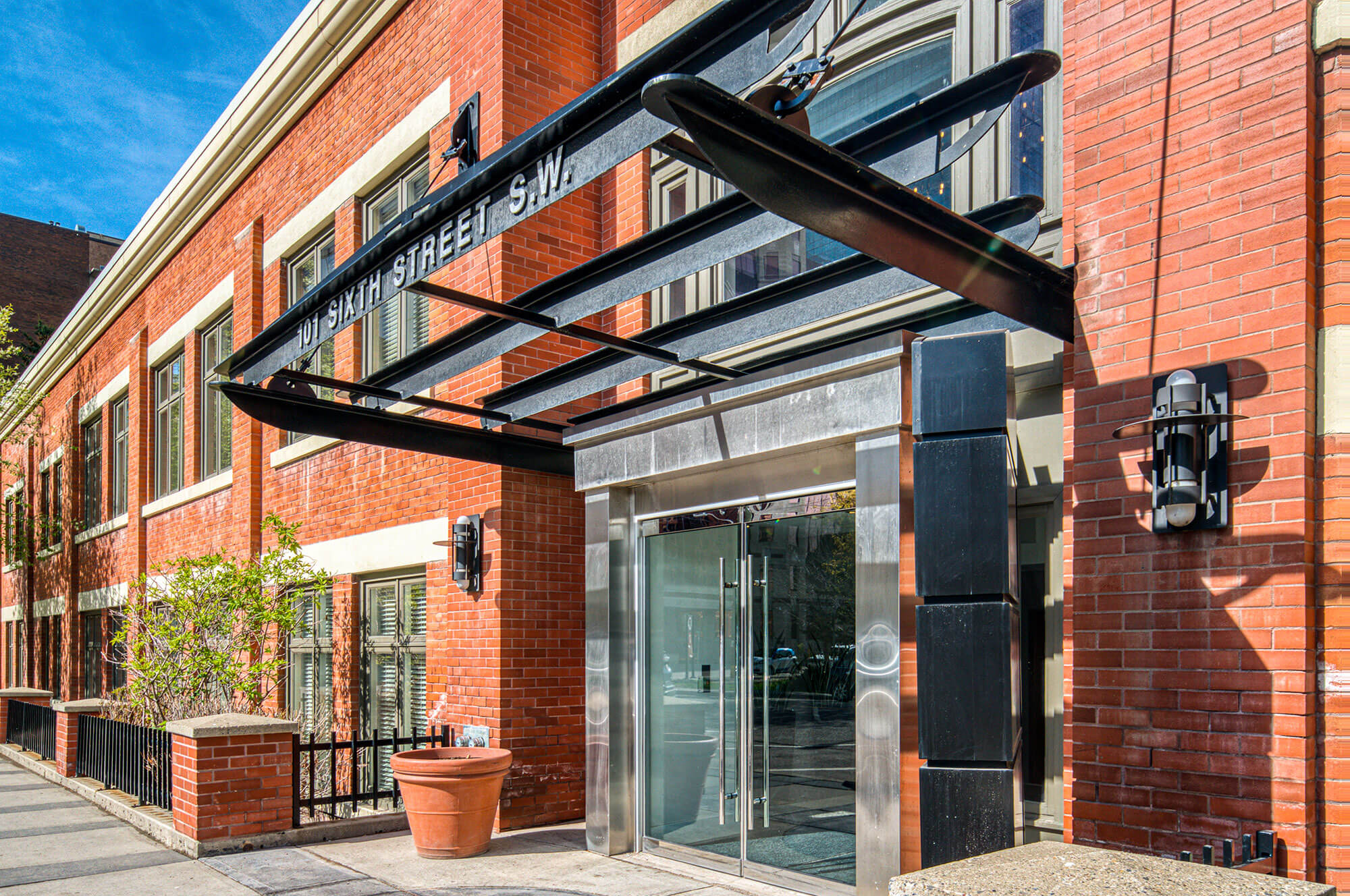 On Wednesday, March 8, there is one important question to ask yourself: Will you #beboldforchange? That is the theme for this year’s International Women’s Day and it is one that […]